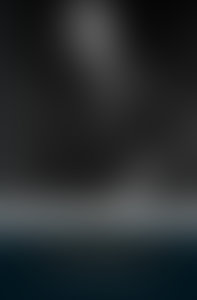 John Maynard Keynes (1883-1946) was educated at Eton and at Kings College, Cambridge, where he took his degree in 1905. After a period in the India Office of the Civil Service, he returned to Cambridge as a lecturer in economics. During World War I he held a post at the Treasury and was selected as an economic adviser to the British delegation at the Paris Peace Conference in 1919. He resigned that position in June of that year and wrote and published The Economic Consequences of the Peace, in which he argued against the excessive reparations required of Germany. Between the wars he was a financial adviser and a lecturer at Cambridge. His major and most revolutionary work, The General Theory of Employment, Interest and Money, was published in 1936. Keynes played a central role in British war finance during World War II and, in 1944, was the chief British representative at the Bretton Woods Conference that established the International Monetary Fund. The transformations which Keynes brought about, both in economic theory and policy, were some of the most considerable and influential of the twentieth century, laying, in effect, the foundations for what is now macroeconomics.