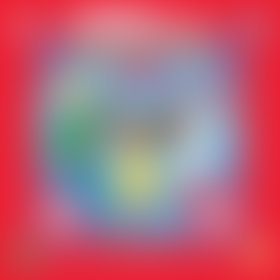 Heidi Petach has enjoyed a number of unusual careers on her way to becoming a bestselling illustrator and author. With a master’s degree with highest distinction from Indiana University School of Music, Heidi initially launched a career as a concert pianist and composer. She played concerts around the world, was featured on TV and radio, made recordings, and was commissioned to compose solo piano, piano/organ, and orchestral works. Following her music career, Petach worked in Promotions and Special Events at the Cincinnati Zoo. Her continuing love of animals is evident in all her books. Creating the artwork for the Zoo’s brochures and flyers inspired her to enroll full-time at the Cincinnati Academy of Design. A tip from a neighbor connected Heidi with a local publisher and she released her first children’s picture book. Contracts with major publishers, including Grosset & Dunlap and Putnam, soon followed. Petach’s books have received glowing reviews and have been nominated for awards. The Night Before Valentine’s Day by Natasha Wing appeared on the New York Times children’s books bestsellers list for five weeks running.

The Night Before Valentine’s Day

Pink Snow and Other Weird Weather