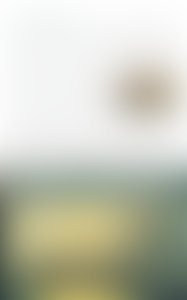 Dea Birkett grew up in the south of England and was educated in Edinburgh, London, and the United States. She works as a freelance writer; her articles have appeared in newspapers and magazines throughout Britian and America. She is the author of Spinsters Abroad: Victorian Lady Explorers and Jella: From Lagos to Liverpool—A Woman at Sea in a Man’s World, both of which were published in the United Kingdom. She lives in London.