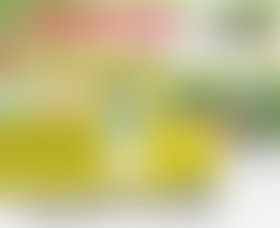 Josh Lieb is the executive producer of HBO’s Qualityland. He won seven Emmy Awards as writer and producer of The Daily Show with Jon Stewart and has written and produced multiple other television shows, including The Tonight Show Starring Jimmy Fallon, The Simpsons and NewsRadio. His novel I Am a Genius of Unspeakable Evil and I Want to Be Your Class President was a New York Times best seller. He’s married with two children and lots of animals. Follow him on Twitter @JoshLieb9.

The Monster on the Bus