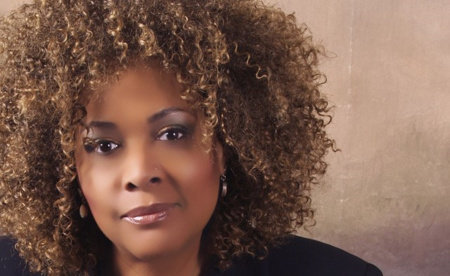 Thirty years ago, filmmaker Julie Dash became the first African American woman to have a wide theatrical release of a feature film with her Sundance award-winning Daughters of the Dust. The world of the film was the basis for Dash’s eponymous debut novel. Her extensive resume as a film/TV writer and director includes the award-winning drama series, Queen Sugar (Season 2), created and produced by Ava DuVernay and Oprah Winfrey for OWN Television; and the NAACP Image Award-winning, Emmy and DGA nominated, The Rosa Parks Story. Today, she has several documentary projects in the works and is a Distinguished Professor of Art & Visual Culture at Spelman College.

Daughters of the Dust