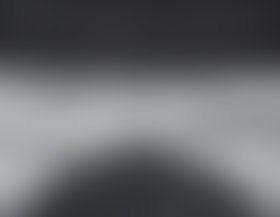 Tom Feelings has received numerous awards for his art in books. In 1972, he was the first African-American artist to win a Caldecott Honor, for Moja Means One: Swahili Counting Book, and in 1975 he won a second Caldecott Honor for Jambo Means Hello: Swahili Alphabet Book, both written by Muriel Feelings. Mr. Feelings taught art at the University of South Carolina. It was during that time he published perhaps his best-known work, The Middle Passage, which won the 1996 Coretta Scott King Award. Mr. Feelings was working on finishing his last picture book, I Saw Your Face, a collaboration with the poet Kwame Dawes, not long before his death in 2003.

To Be a Slave

Soul Looks Back in Wonder