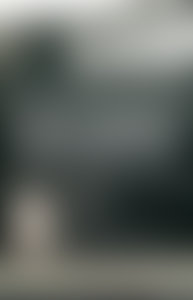 Karin Kelly is the department head of Cinema & Television at Drexel University. Kelly has been active in film and TV for more than 20 years. As an independent filmmaker, she has assistant-directed both feature films and television commercials and has written, produced, and directed short films, corporate projects, and music videos. Kelly is a leading authority on film school and is the coauthor of Film School Confidential: The Insider’s Guide to Film Schools. She has written about film school for both Moviemaker Magazine and Entertainment Weekly.