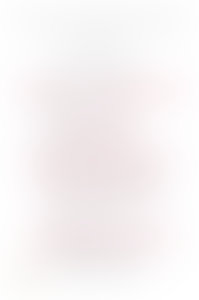 Kenneth R. Miller is Professor of Biology at Brown University. His research work on cell membrane structure and function has produced more than 50 scientific papers and reviews in leading journals, including CELL, Nature, and Scientific American. Miller is coauthor, with Joseph S. Levine, of four different high school and college biology textbooks which are used by millions of students nationwide. He has received 5 major teaching awards. In 2007 he was named a Fellow of the American Association for the Advancement of Science and received the Exploratorium’s Outstanding Educator Award. He lectures widely and has appeared on NPR’s Science Friday and The Colbert Report.

Sign me up for news about Kenneth R. Miller and more from Penguin Random House