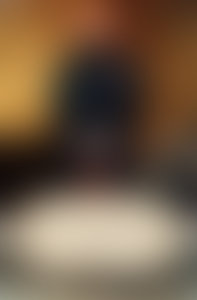 Khushwant Singh is India’s best-known writer and columnist. He has been founder-editor of Yojna, and editor of the Illustrated Weekly of India, the National Herald and the Hindustan Times. He is also the author of several books, which include the novels Train to Pakistan, Delhi and The Company of Women; the classic two-volume A History of the Sikhs; and a number of translations and non-fiction books on Sikh religion and culture, Delhi, nature and current affairs. His autobiography, Truth, Love and a Little Malice, was published in 2002.

Khushwant Singh was a Member of Parliament from 1980 to 1986. He was awarded the Padma Bhushan in 1974, but returned the decoration in 1984 in protest against the storming of the Golden Temple by the Indian Army.