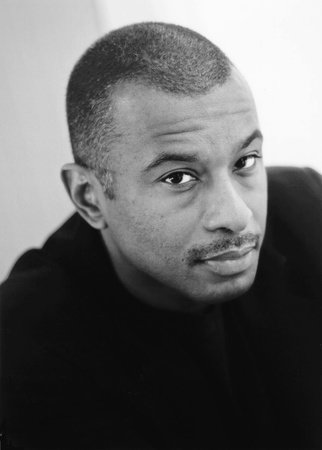 Caryl Phillips was born in St. Kitts, West Indies, and brought up in England. He is the author of numerous works of fiction and nonfiction. His novel Dancing in the Dark won the 2006 PEN/Beyond Margins Award, and an earlier novel, A Distant Shore, won the 2004 Commonwealth Writers’ Prize. His other awards include the Martin Luther King Memorial Prize, a Guggenheim Fellowship, and the James Tait Black Memorial Prize. He is a fellow of the Royal Society of Literature and currently lives in New York.