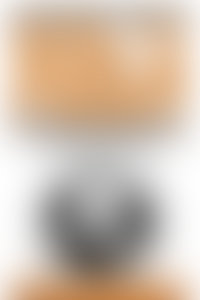 Kris Wilder is an award-winning author and coauthor of more than 20 influential martial arts books. His titles include The Way of Sanchin Kata and How to Win a Fight: A Guide to Avoiding and Surviving Violence, two definitive works that earned him international recognition in the martial arts world. Kris trained formally with the likes of Kenji Yamada, Shihan John Roseberry, and Hiroo Ito while earning black-belt rankings in Tae Kwon Do, Kodokan Judo, and Goju-Ryu Karate. When he’s not writing, Kris shares his deep knowledge of the martial arts as owner and master sensei of West Seattle Karate Academy.

How to Win a Fight