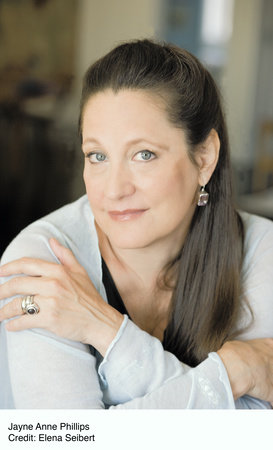 Jayne Anne Phillips was born in Buckhannon, West Virginia. She is the author of four novels, Lark and Termite (2008), MotherKind (2000), Shelter (1994) and Machine Dreams (1984), and two collections of widely anthologized stories, Fast Lanes (1987) and Black Tickets (1979). She is the recipient of a Guggenheim Fellowship, two National Endowment for the Arts Fellowships, and a Bunting Fellowship. She has been awarded the Sue Kaufman Prize for First Fiction (1980) and an Academy Award in Literature (1997) by the American Academy of Arts and Letters. Her work has been translated into twelve languages, and has appeared in Granta, Harper’s, DoubleTake, and The Norton Anthology of Contemporary Fiction. She is currently Professor of English and Director of the MFA Program at Rutgers-Newark, the State University of New Jersey.