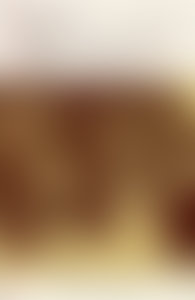 A leading Soviet writer, Vassily Aksyonov was forced to emigrate from the Soviet Union in 1980 after frequent clashes with government authorities made it increasingly difficult for him to publish there. After his emigration, Aksyonov lived in Fairfax, Virginia, and was a professor at George Mason University. He died in 2009 at the age of 76.