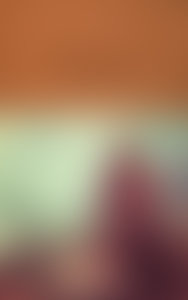 Leslie Alcock is an honorary professional research fellow and former professor of archaeology at the University of Glasgow. He is a past president of the Cambrian Archaeology Association and the Society of Antiquaries of Scotland.