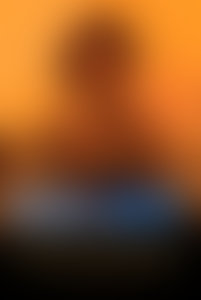 Lincoln Hall is one of Australia’s best known mountaineers, with a climbing career that spans three decades, most notably in the Himalaya, Antarctica and the Andes. He had a key role in the first Australian ascent of Mount Everest in 1984, and his account of that expedition, White Limbo, became a bestseller. Hall’s second book was The Loneliest Mountain, the story of a journey to Antarctica in a small yacht and the first ascent of Mount Minto. His only published work of fiction is Blood on the Lotus, an historical novel set in Nepal and Tibet. Fear No Boundary is Hall’s biography of his friend Sue Fear, who died mountaineering in the Himalaya while Hall was on Mount Everest in 2006. He has worked as a trekking guide, has edited adventure magazines, and is a director of the Australian Himalayan Foundation. Hall was awarded the Medal of the Order of Australia in 1987 for his services to mountaineering. He lives with his wife, Barbara Scanlan, and their two teenage sons, Dylan and Dorje, in Wentworth Falls in the Blue Mountains, New South Wales.