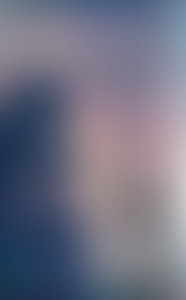 Linda Castillo has published 30 books for three New York publishing houses and won numerous industry awards, including a nomination by the International Thriller Writers for best hardcover, the Golden Heart, the Daphne du Maurier Award of Excellence, and a nomination for the prestigious RITA. Her debut thriller, Sworn to Silence, garnered starred reviews from Library Journal, Publishers Weekly, and Booklist—and spent four weeks on the New York Times bestseller list. The following books in the series also hit the New York Times and USA Today lists and became international bestsellers. Sworn to Silence was adapted into a two-hour original movie re-titled as An Amish Murder and starring Neve Campbell as Kate Burkholder. Castillo resides in Texas with her husband, two rescued blue heelers, and two Appaloosa horses.

A Whisper in the Dark