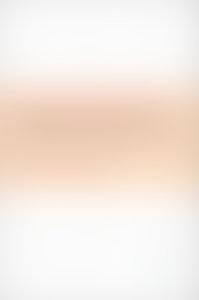 Lionel Barber was the Editor of the Financial Times from 2005 until January 2020, widely credited with transforming the FT from a newspaper publisher into a multi-channel global news organisation. During his editorship the FT passed the milestone of 1m paying readers, winning many international awards and accolades for its journalism. The FT was named newspaper/news provider of the year in Britain’s press awards in 2008, 2017 and 2019. Other prestigious awards include winning submissions to the Loeb and Overseas Press Club in the US and the Society of Publishers in Asia (SOPA) for editorial excellence. As editor, he interviewed many of the world’s leaders in business and politics, including: Barack Obama and Donald Trump, Angela Merkel, Premiers Wen Jiabao and Li Keqiang of China, President of Iran Hassan Rouhani and Presidents Zuma and Ramaphosa of South Africa.