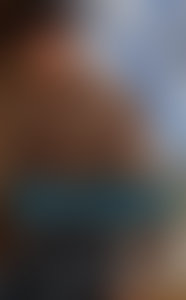 Lisa Bingham is the best-selling author of more than two dozen historical and contemporary romantic fiction novels. With more than 1.5 million copies in print, she believes that writing is as necessary to her as breathing. Besides her writing, Lisa is also a teacher at a middle school in northern Utah. In addition, she’s been a professional costume designer for more than twenty years for theatrical and reenactment attire, and is considered an expert in the field. She has been lucky enough to live and study in such exotic locales as Brazil, Mexico, Europe, and the United Kingdom. Presently, she lives near their four generation–operated farm in northern Utah with her husband, three children, an over-protective dog, a burr-laden cat, and a miniature goat who thinks she’s a puppy.