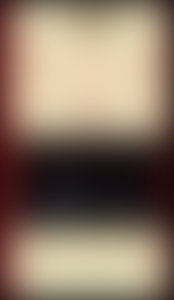 Luigi Pirandello was born in 1867. He studied at the Universities of Palermo, Rome, and Bonn, where he earned his doctorate in 1891. His first published work, Mal giocondo (1889), was a collection of poems. It was followed by other volumes of poems, critical essays, novels, short stories, and over forty plays. Pirandello’s first real success in the theatre came about in 1921 when Six Characters in Search of an Author was performed. Henry IV followed the next year and confirmed his position as a playwright. In the following years Pirandello travelled abroad extensively. He embarked on a career as a producer and in 1925 founded his Art Theatre in Rome. He was awarded the Nobel Prize for Literature in 1934 and died in Rome in 1936.

Six Characters in Search of an Author

Six Characters in Search of an Author and Other Plays