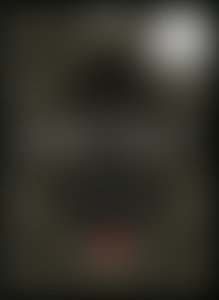 Madeline Puckette is a certified sommelier with the Court of Master Sommeliers and has worked in several restaurants as a sommelier or a server before creating Wine Folly. Her design work with Wine Folly has been contracted by Wines of France, Wines of Bordeaux, Wines of Beaujolais, the Court of Master Sommeliers, the Guild of Sommeliers, the Washington State Wine Commission, and Rhône Valley Wines. In 2013, Wine Folly was named Wine Blogger of the Year for the 2013–2014 year by International Wine & Spirits Competition.
Besides drinking wine, writing, and designing for the blog, Madeline loves working on cars, cycling, running, and open-water swimming. Before becoming a sommelier, Madeline was a music producer and singer.