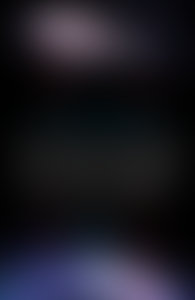 John Pilger is one of the world’s pre-eminent investigative journalists and documentary filmmakers. His best-selling books of reportage, which include Heroes and Hidden Voices are, in the words of Noam Chomsky, a “beacon of light in often dark times.” John Pilger grew up in Sydney, Australia and has been a war correspondent and award-winning author and filmmaker.

The New Rulers of the World