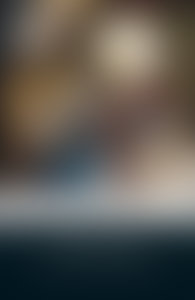 Margery Kempe, born c.1373, was of a well-to-do middle-class family from King’s Lynn in Norfolk. Married at twenty, she had a vision of Christ following her first childbirth, and after early failures as a businesswoman, felt herself called to the spiritual life. At about the age of forty, after she had born fourteen children, she persuaded her husband to a vow of chastity and began a pilgrimage across England, Europe and the Holy Land. She was a controversial figure and was often imprisoned and abused for her actions. Towards the end of her life she dictated an account of her travels and visions, which was discovered in 1934. It is the earliest example of an autobiography in English.

The Book of Margery Kempe