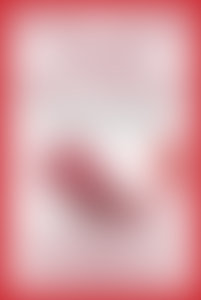 Born in Argentina, Mariela Dabbah is an award-winning best-selling author, thought-leader, corporate consultant, and media contributor on issues of education, career development and empowerment with a focus on Latinos. She’s a
sought-after international speaker and corporate trainer who has inspired diverse audiences to take the steps needed to
fulfill their dreams. Dabbah is a frequent guest on CNN, Univision, Telemundo, Fox News, and all the major English
and Spanish networks.

In 2009 she created Latinos in College, a nonprofit organization to help Latino students in the U.S. find everything they need to succeed in college. In 2012, after the publication of the Spanish-language edition of this book, she launched
the Red Shoe Movement, an initiative that encourages women to wear red shoes to work on Tuesdays to signal their
support for other women’s career advancement. The goal is to move the needle on female representation at the highest
levels of all types of organizations.

Aside from having published six books of nonfiction, Dabbah is also a fiction writer whose stories have been published
in literary magazines and online. Her first book of short stories Cuentos de Nuevos Aires y Buena York (Metafrasta,
2006) has received wide public and critical acclaim and her first novel will be published soon. She lives in New York.