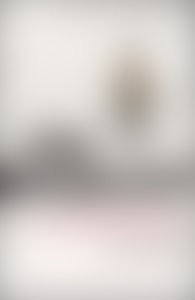 Mark Kurzem grew up in Melbourne, Australia. He studied anthropology at the University of Oxford, where he was a Commonwealth Scholar, and also studied at Melbourne, Jochi, and Tokyo universities, where he was a Monbusho Research Scholar. He worked in the fields of political research, international relations, teaching, and filmmaking in Japan, Australia, and the United Kingdom. He wrote and co-produced a documentary about his father’s life, also titled The Mascot, which was the subject of international attention. He died in 2010.