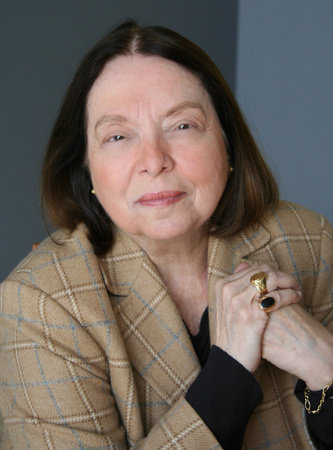 Nélida Piñon is a native of Rio de Janeiro, where she still lives. A former professor at the University of Miami, she has also been a visiting writer at Harvard, Columbia, Georgetown, and Johns Hopkins. The recipient of numerous literary awards, in 1996 she became the first woman elected president of the Brazilian Academy of Letters.

La épica del corazón / The Epic of the Heart