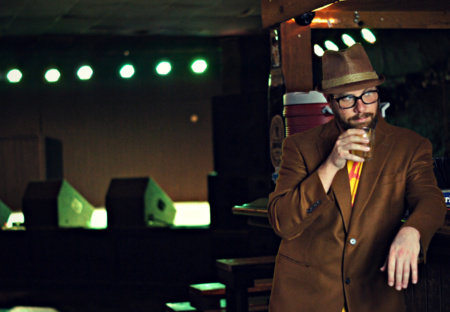 Mathew Klickstein received his BFA from the screenwriting program at University of Southern California, co-created a weekly television show for National Lampoon, wrote Steven Seagal’s only horror film (for good or ill) and directed a feature-length rockumentary about a “disabled rock band” called Act Your Age: The Kids of Widney High Story. He is also the director/producer of On Your Marc, a documentary about TV icon Marc Summers. And he’s the co-writer of Mike Reiss’ memoir Springfield Confidential: Jokes, Secrets, and Outright Lies from a Lifetime Writing for The Simpsons. His book Nerding Out was published in China in late 2017, and his journalism work has appeared in such publications as Wired, New York Daily Newsand Splitsider.