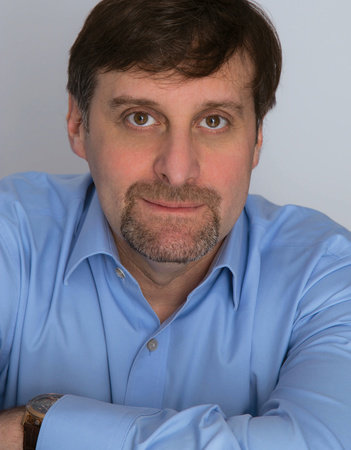 Matthew Palmer is a twenty-five-year veteran of the U.S. Foreign Service and a member of the Council on Foreign Relations, currently serving as the director for multilateral affairs in the State Department’s Bureau of Asian and Pacific Affairs.  Palmer has worked as a diplomat all over the world, but his ties to the Balkans are especially deep.  In addition to a serving as the desk officer for rump Yugoslavia (Serbia and Montenegro) through the end of the 1999 Kosovo conflict, Palmer was posted twice to the American Embassy in Belgrade, initially as a first-tour officer at the height of the war in Bosnia and, more recently, as political counselor.  In that position, he played a leading role in securing the “April 19 Agreement” that started Serbia and Kosovo down the road toward normalization.  Palmer speaks fluent Serbo-Croatian, and his many experiences in the region served as inspiration for The Wolf of Sarajevo.

Enemy of the Good

The Wolf of Sarajevo

Watercolour Landscapes for the Absolute Beginner

Ready to Paint in 30 Minutes: Animals in Watercolour

Watercolour for the Absolute Beginner