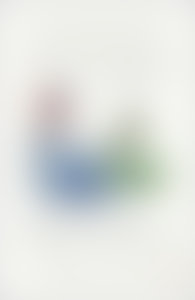 Maureen Stanton’s writing has appeared in Creative Nonfiction, Fourth Genre, River Teeth, The Florida Review, Crab Orchard Review, The Sun, and many other journals, as well as several anthologies including Best of The Sun, Best of Brevity, and Best Texas Writing.  Five of her essays were listed as “Notable Essays” in Best American Essays series. She is the recipient of numerous awards, including a Pushcart Prize, a National Endowment for the Arts Literature Fellowship, a MacDowell Colony Fellowship, the Iowa Review nonfiction award, and the American Literary Review nonfiction prize. She currently teaches creative nonfiction at the University of Missouri.

Killer Stuff and Tons of Money