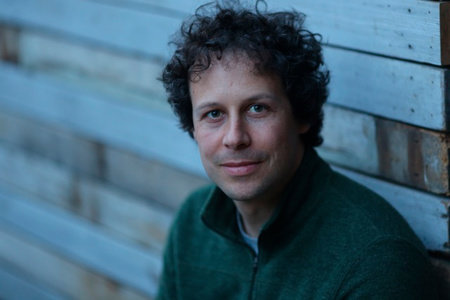 McKenzie Funk is a journalist whose work has appeared in Harper’s, National Geographic, Rolling Stone, GQ, Outside, and The New York Times. A National Magazine Award and Livingston Award finalist and the winner of the Oakes Prize for Environmental Journalism, he was a Knight-Wallace Fellow at the University of Michigan, where he studied economics and systems thinking. He lives in Seattle with his wife and son.