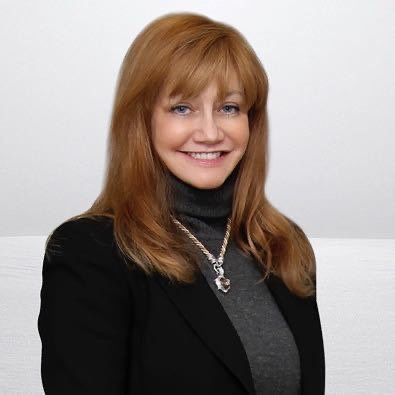 Melissa Palmer, MD is an internationally renowned hepatologist who has been practicing medicine since 1985. Dr. Melissa Palmer is presently the Chief Medical Officer of Gannex Pharma, a wholly owned company of Ascletis Pharma. Prior to joining the pharmaceutical industry, she had perhaps the largest private medical practice devoted to liver disease in the United States. Dr. Palmer graduated from Columbia University with a B.A and was trained in Hepatology, as well as medical school at the Mount Sinai School of Medicine in New York City. She has authored numerous peer reviewed scientific publications in the field of Hepatology.

Melissa Palmer is often called upon by the media for her opinion on various topics related to liver disease. Dr. Palmer has appeared many times on television as a liver disease expert. In addition, she has been quoted in such publications as TIME magazine, Cosmopolitan magazine, Prevention magazine, the Los Angeles Times, and Newsday. She also has appeared in numerous videos and CD-ROMs aimed at educating doctors and the public about hepatitis C and other liver diseases, such as NASH (Non-Alcoholic Steatohepatitis) and PBC (primary biliary cirrhosis). Dr. Palmer regularly lectures to the medical community on liver disease-related topics.