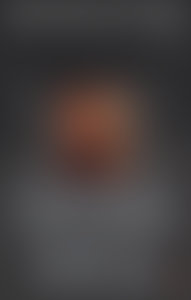 Michael Bilton is a veteran British investigative journalist who has worked for the London Sunday Times and Yorkshire Television, a documentary film company. His documetary film Four Hours in My Lai garnered an International Emmy Award for Best Documentary. Bilton has also taught journalism at universities in Great Britain, the United States, and Denmark.