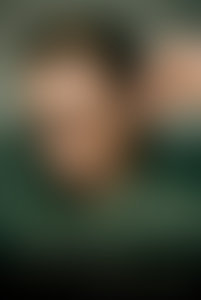 Michka Assayas is a music journalist and novelist who lives and works in Paris.  He met Bono in London in 1980, and was the first journalist to champion U2 outside Ireland and the United Kingdom.  Michka and Bono spent the last two years putting this book together at Bono’s home in Dublin, and in Paris, Bologna, and the French Riviera.