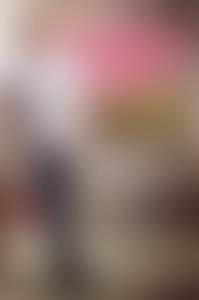 Micky Ward is a retired light welterweight professional boxer from Lowell, Massachusetts. During his 18-year professional career, Ward won the World Boxing Union light welterweight title after his defeat of Shea Neary and gained widespread fame after his trilogy of legendary fights with Arturo Gatti. The 2010 movie The Fighter, starring Mark Wahlberg as Micky Ward and Christian Bale as his half brother, Dicky Eklund, recounts Ward’s climb to fame.