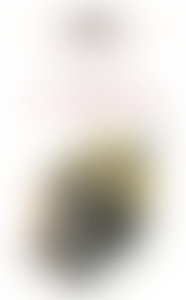 Miguel de Cervantes Saavedra was born in Spain in 1547. He read the classics of Latin, Italian, and Spanish literature; knew mythology well; and was a clever poet. Before his literary career, from 1571 to 1575, Cervantes fought with the Spanish fleet and served in garrisons in Italy. He was captured by the Turks on his way back home and was held for ransom in Algiers for five years. Upon his return to Spain, he held various government posts but faced constant financial hardships and served two terms in prison. His fame was secured with the publication of Don Quixote in 1605 and its sequel ten years later.