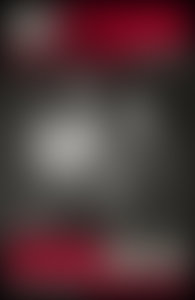 Mike Tyson is the former undisputed heavyweight champion of the world, and the first boxer ever to hold the three biggest belts in prizefighting—the WBC, WBA, and IBF world heavyweight titles—simultaneously. Tyson’s enduring appeal has launched him into a career in entertainment: he was a standout in the blockbuster films The Hangover and The Hangover Part II, and earned tremendous acclaim for his one-man show Mike Tyson: Undisputed Truth. Tyson has launched a clothing company, Roots of Fight, and Tyrrhanic Productions, which currently has several film projects in development. In 2011 he was inducted into the Boxing Hall of Fame. He lives in Las Vegas with his wife, Kiki, and their children.