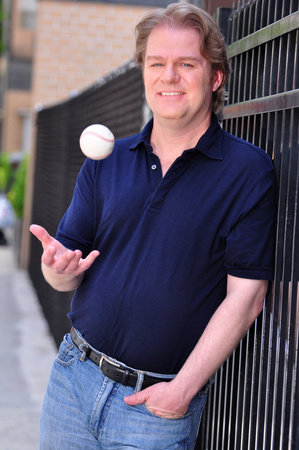 Erik Sherman is the coauthor of two highly acclaimed baseball biographies, Out at Home: The Glenn Burke Story and Steve Blass: A Pirate for Life. His work has appeared in the Pittsburgh Post-Gazette and the Bergen Record, as well as in other newspapers. He has appeared in documentaries produced by Comcast SportsNet and Root Sports, and his speaking engagements have taken him from the National Baseball Hall of Fame and Museum in Cooperstown, New York, to the Yogi Berra Museum and Learning Center on the campus of Montclair State University. He is a graduate of Emerson College and blogs regularly at ErikShermanBaseball.com.