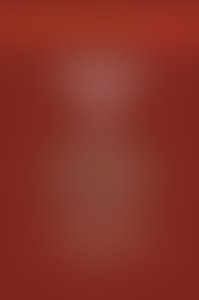 N. Bruce Duthu is an internationally acclaimed scholar of Native American law and policy. He earned a degree in religion and Native American studies from Dartmouth College and a JD degree from Loyola University School of Law. He returned to Dartmouth in 2008 as a professor of Native American studies, serving as the department chair from 2009 to 2015. In addition to authoring American Indians and the Law and Shadow Nations, he has also contributed to Felix S. Cohen’s widely praised Handbook of Federal Indian Law and coedited “Sovereignty, Indigeneity, and the Law,” a volume of South Atlantic Quarterly that won the 2011 Council of Editors of Learned Journals Award for Best Special Issue.

Sign me up for news about N. Bruce Duthu and more from Penguin Random House

American Indians and the Law