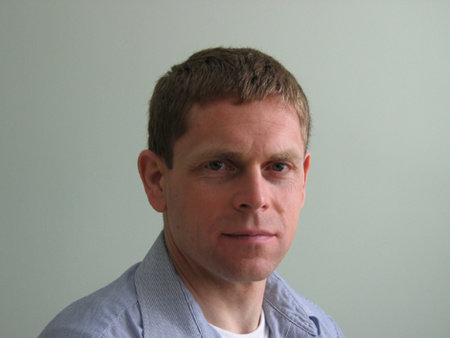 ANDREW PODNIEKS is the author of more than 55 books on hockey, most notably 2008’s bestselling book on the 100th anniversary of the Montreal Canadiens, Honoured Canadiens. He is also the author of Players: The Ultimate A-Z Guide of Everyone Who Has Ever Played in the NHL; The Complete Hockey Dictionary; World of Hockey: Celebrating a Century of the IIHF; A Day in the Life of the Maple Leafs; Canada’s Olympic Hockey History, 1920-2010; A Canadian Saturday Night; and Portraits of the Game: Classic Photographs from the Turofsky Collection at the Hockey Hall of Fame. In addition, he has covered three Olympics and nine World Championships for the IIHF and has written extensively with and for the Hockey Hall of Fame and Hockey Canada. He has also worked with Canada’s Sports Hall of Fame to develop web and exhibition content.

Where Countries Come to Play