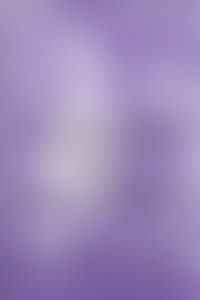 Najla Said has performed off Broadway, regionally and internationally, as well as in film and television. In 2010, Said completed a nine-week sold-out off-Broadway run of her solo show, Palestine, which features some of the material in this book. She lives in New York City.