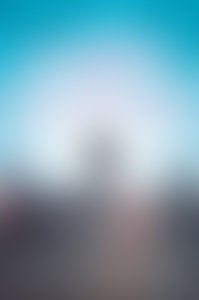 Susan Richards Shreve has published twelve novels and twenty-six books for children, and has coedited five anthologies. A professor at George Mason University, she has received several grants for fiction including from the Guggenheim Foundation and the National Endowment for the Arts. She is a former visiting professor at Princeton and Columbia universities.

A Student of Living Things