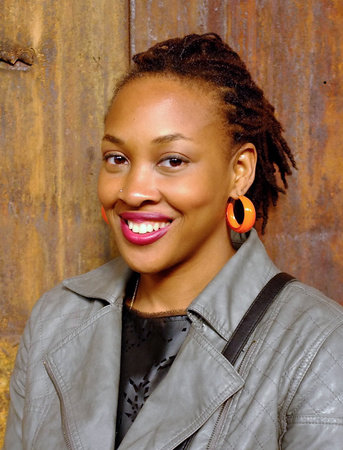 Naomi Jackson was born and raised in Brooklyn by West Indian parents. She studied fiction at the Iowa Writers’ Workshop, where she was awarded the Maytag Fellowship for Excellence in Fiction to complete her first novel, The Star Side of Bird Hill. Jackson traveled to South Africa on a Fulbright scholarship, where she received an MA in creative writing from the University of Cape Town. A graduate of Williams College, Jackson has had her work appear in literary journals and magazines in the United States and abroad.