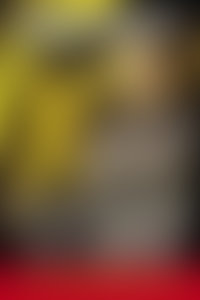 In 2004, Nick Groff co-wrote, coproduced, codirected, coedited, and costarred in Ghost Adventures: The Original Documentary. The film was a winner at the Los Angeles Film/Video Festival and was nominated for Best Feature Film at the Eerie Horror Film Festival. The documentary led to the creation of the Travel Channel’s television series Ghost Adventures.