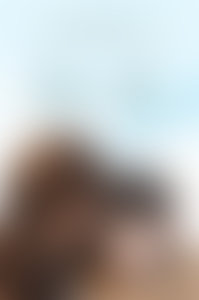 Nina Killham was born in Washington, D.C., the daughter of an American Foreign Service officer, and lived overseas much of her childhood. She is a graduate of the College of William and Mary, which she fled her junior year to live in Paris and eat. One of her first writing stints was for the Washington Post Food Section where she wrote about local food personalities and tested endless recipes.

After writing about travel and lifestyle for national magazines, she went off to Los Angeles to gain fame and fortune as a screenwriter and ended up working as an assistant for Columbia Pictures where grown men fought like children over parking spaces and made their secretaries pick peanut M&M’s out of a mixed candy dish because well…they don’t like peanut M&Ms. She finally left the studio to write the screenplay that was going to make her famous and rich, ending up six months later as a secretary in an ear plug factory.

She is now married to an Australian who is a senior lecturer at the London School of Economics. They live in London, have two young children and like to bicker about the meaning of life. She is the author of Believe Me, How to Cook a Tart, and Mounting Desire.