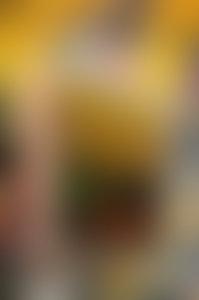 Paul Hoppe and Henry Johnson are the real life Travis and Freddy, all grown up.

They have made and lost a million dollars on Wall Street. They have played in the Little League World Series, extreme-skied the Rockies and the Alps, played a ham sandwich on HBO, and visited three of the seven Wonders of the World.

Paul lives in Massachusetts and Henry lives in California.