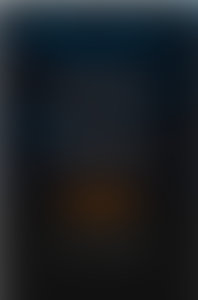 Paul Mariani, an award-winning poet, biographer of William Carlos Williams and Robert Lowell, and critic, holds a Chair in English at Boston College. A former professor of English at the University of Massachusetts, he has lectured widely across the country and lives in Montague, Massachusetts.