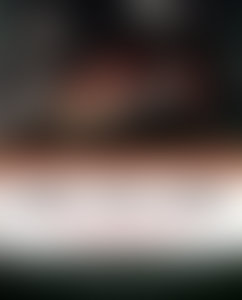 Gerry Hadden is an award-winning documentary filmmaker for CCTV America and travels extensively throughout Latin America. From 2000 to 2004 he was National Public Radio’s Mexico, Central America, and Caribbean correspondent. In 2011 he published a memoir from those years entitled Never the Hope Itself: Love and Ghosts in Latin America and Haiti. It is about a young reporter trying to make sense of his own life and a region forgotten in the wake of the September 11, 2001, attacks. In 2004 Hadden moved to Barcelona with his partner. For ten years, until joining CCTV America in 2014, he was the Europe correspondent for Public Radio International’s The World. He and his partner have three children.