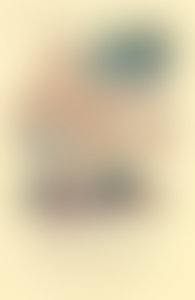 A TV producer for more than twenty-five years, Phil Doran worked as a writer-producer for such successful shows as Sanford and Son, Too Close for Comfort, Who’s the Boss?, and The Wonder Years, as well as writing episodes of The Bob Newhart Show and writing for such variety-show stars as Tim Conway, the Smothers Brothers, and Tony Orlando. He received an Emmy nomination, a Humanitas Award, and the Population Institute Award for his work on All in the Family. He has also written a screenplay for Tri-Star, two stage plays that were produced in Los Angeles, and travel articles for the Los Angeles Times. He and his wife divide their time between Tuscany and their home in California.