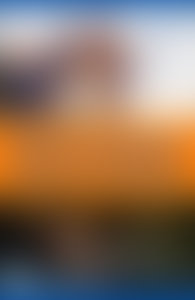 Phil Rosenthal is the creator and executive producer of CBS’s Emmy Award-winning Everybody Loves Raymond. Rosenthal also directed a video with President Bill Clinton, cowrote the Writers Guild Award-winning telethon America: A Tribute to Heroes, and appeared in Spanglish and Curb Your Enthusiasm.