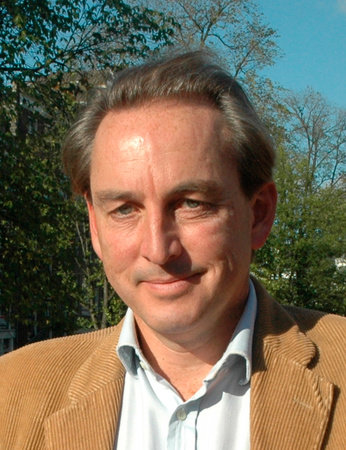 Philip Mould is the director of Philip Mould & Company, an international business specializing in early British art and portraiture. Mould has over three decades in the art business, and journalists have dubbed him the “art sleuth” for his string of notable art discoveries, which include finding the only portrait of Prince Arthur Tudor. He is widely known for his books on art discovery, including Sleuth: The Amazing Quest for Lost Art Treasures, The Art Detective, and Sleepers: In Search Of Lost Old Masters.