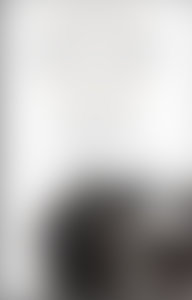 Rachel, a native Mississippian, is active in numerous professional and cultural associations, serving as a leader in fundraising, development, event planning, and production efforts.

Originally having set out to produce a documentary on therapy dog services, Rachel fell in love with the work, stopped making the film, and created The Good Dog Foundation. Under her leadership, The Good Dog Foundation helped change New York State law to allow therapy dogs into health care facilities. Good Dog now makes more than 77,000 visits to people in health care, social service, and community organizations and schools in New York, New Jersey, and Connecticut each year. Good Dog has won awards from the ASPCA and the Red Cross for therapy dog services given to families of victims, rescue workers, and others after the World Trade Center disaster on September 11, 2001. After 9/11, Good Dog created a disaster response course for its volunteers, and it was deployed by the Mississippi Department of Mental Health to assist families in need in the aftermath of Hurricane Katrina. Good Dog has been honored several times on the floor of the Westminster Kennel Club Dog Show. Rachel was named New Yorker of the Week by New York 1 News in May 2006 for creating and running The Good Dog Foundation.

Rachel lives with her husband, two children, three dogs, including Fidel, a Good Dog, and a rabbit in New York City.

Every Dog Has a Gift